Its been a while. Some bit of laziness as usual. A lot of travel. Work and play. And life in general!

Almost 4 months back now, we went on our first international trip together as a family.First ever for Kabir. And first time both for me and Sapan to the U.S. Was a great break despite the hardships of traveling with a three year old. I think both Sapan and me got a few extra grey hair. And Sapan ended up working out more in the fortnight we were there than he has in the last few months back at home! 😀 Carrying around Kabir when he was just too tired to walk, like on a hike in the Shenandoah National Park. Or when he was just too cranky and sleepy to sit on the stroller (specially bought to survive NY!). It was an adventure through and through. Driving around the beautiful landscapes of the U.S. Seeing picture perfect towns and gingerbread houses! And spending quality time with my sister after what felt like years. The last few times we met each other was for weddings! Mine, then hers and then our brothers! A great time to have a lot of fun but never a good time to just catch up!

Kabir of course had a blast. From meeting minions ( who he really believed were the real things) at a drive in theater to riding the waves at Virginia beach. His expression when he saw The HULK at Madame Tussaud was of absolute awe! He clung on to his feet, throwing the biggest tantrum when we tried to peel him away to let others take pictures. He just wanted to stay with Hulk…that’s all! and at such times, there is no reason or logic that you can use to make them understand. To him it was simple, I want to stay with Hulk. I don’t want to go anywhere else. So we ended up with a set of frustrated parents and a crying toddler.

We packed in so much in the 2 weeks we were there, Bethlehem-Boston-Cape Cod- Martha’s Vinyard-Bethlehem- VYC- Virginia Beach-Shenandoah National- Park- Bethlehem. Would have been unimaginable without the days of pre-planning with my sister and bro in law. Figuring itineraries, booking hotels …all adding in to the anticipation of the trip. And it did not not disappoint. It wasn’t the conventional itinerary for a first visit to the U.S. With no Niagara Falls or D.C. in the picture, but we had no regrets!

One of the many memorable moments from the trip was the evening at the Shenandoah National Park. Even with a three year old who isn’t used to walking much and a very pregnant, mommy to be, we managed to do one of the hikes. After almost turning around a couple of times, we finally made it to the summit and it was completely worth it! The view was amazing!!! A true”top of the world” feeling! And then a lovely dinner at the resort with a live country singer. Thanks to him, I now know that John Denver wrote the song “Country roads” about Virginia, Shenandoah and the blue ridge mountains which we were admiring minutes before. Sitting there amidst the sun setting behind the blue mountains and singing “country roads” along with the country singer. The evening was nothing short of magical!

Walking down the Brooklyn bridge on a hot morning, taking the boat to the Statue of Liberty while it started raining, enjoying multiple rides on the carrousel in Bryant Park, looking at dinosaur bones in Museum of Natural History, soaking in the view from the Empire State Building, getting stranded in Soho in a downpour, taking in the lights, sounds and madness of Times Square. We did it all in New York! 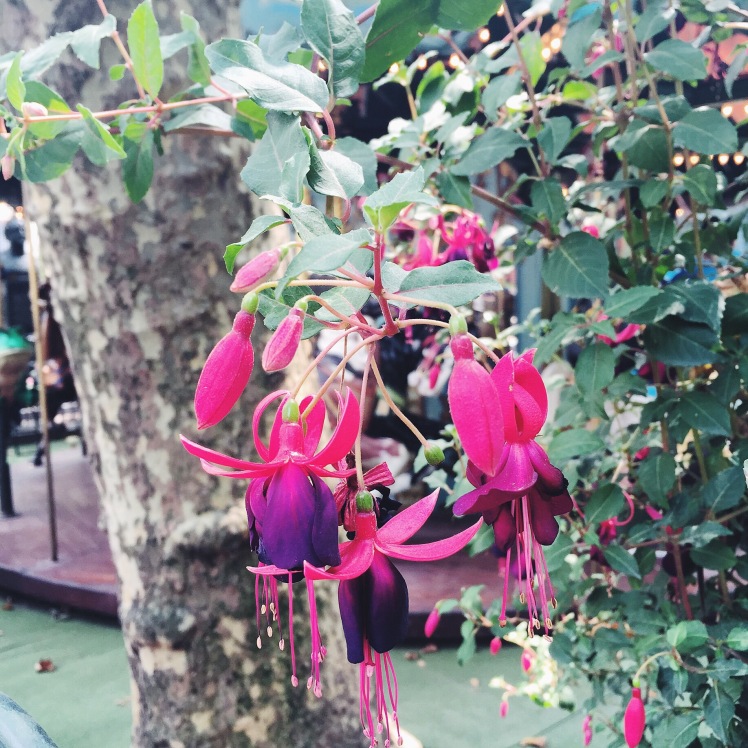 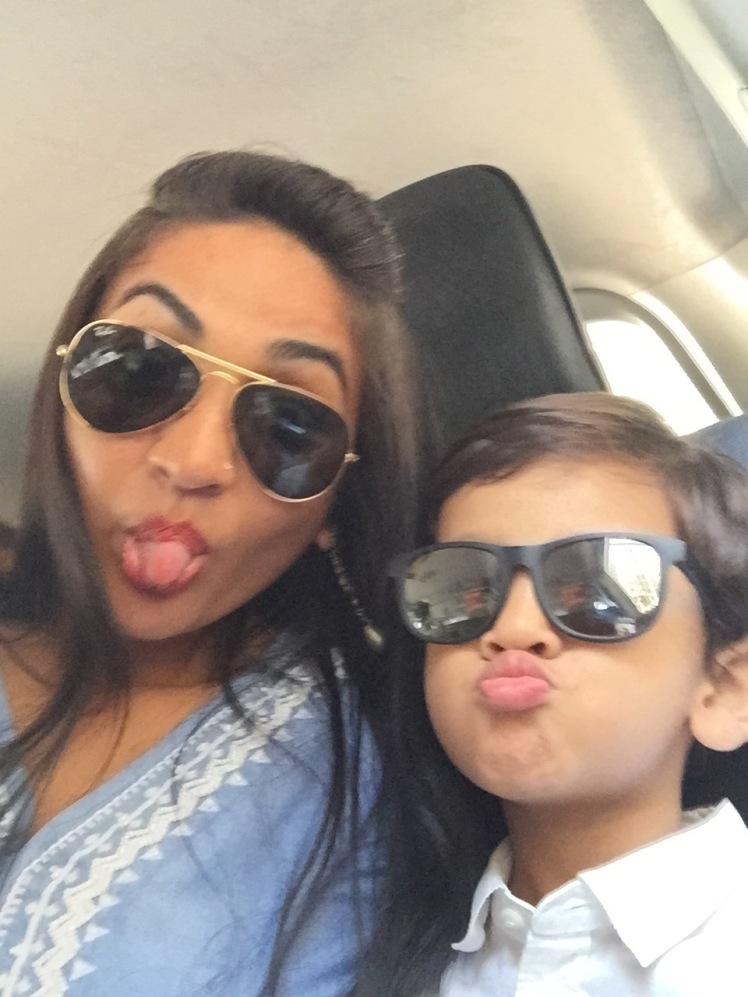 So many happy memories made and tons of lovely pictures collected. To browse through years later, on a cold afternoon on the sofa with big cup of hot chocolate and reminisce. And now the next time round we will have a plus one among us in the US!! Kabir will get to be the big brother to his lil baby cousin! Here’s to many many more travels and adventures ahead.

A lil trailer of our fun vacation! A very amateur lil clip made on iMovie…excuse me for it but it’s a first!🙈🙈🙈 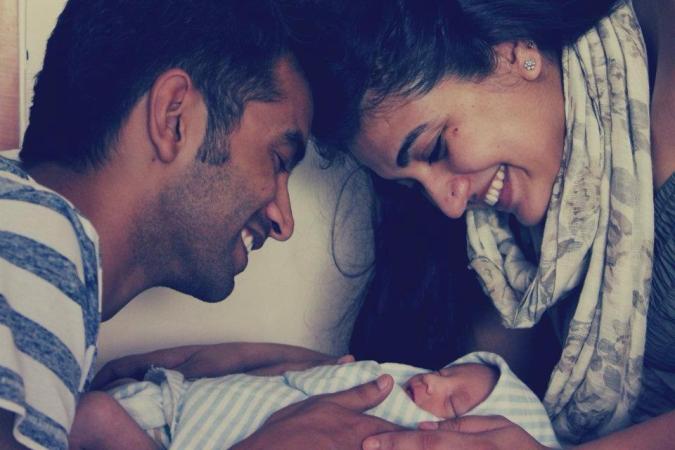